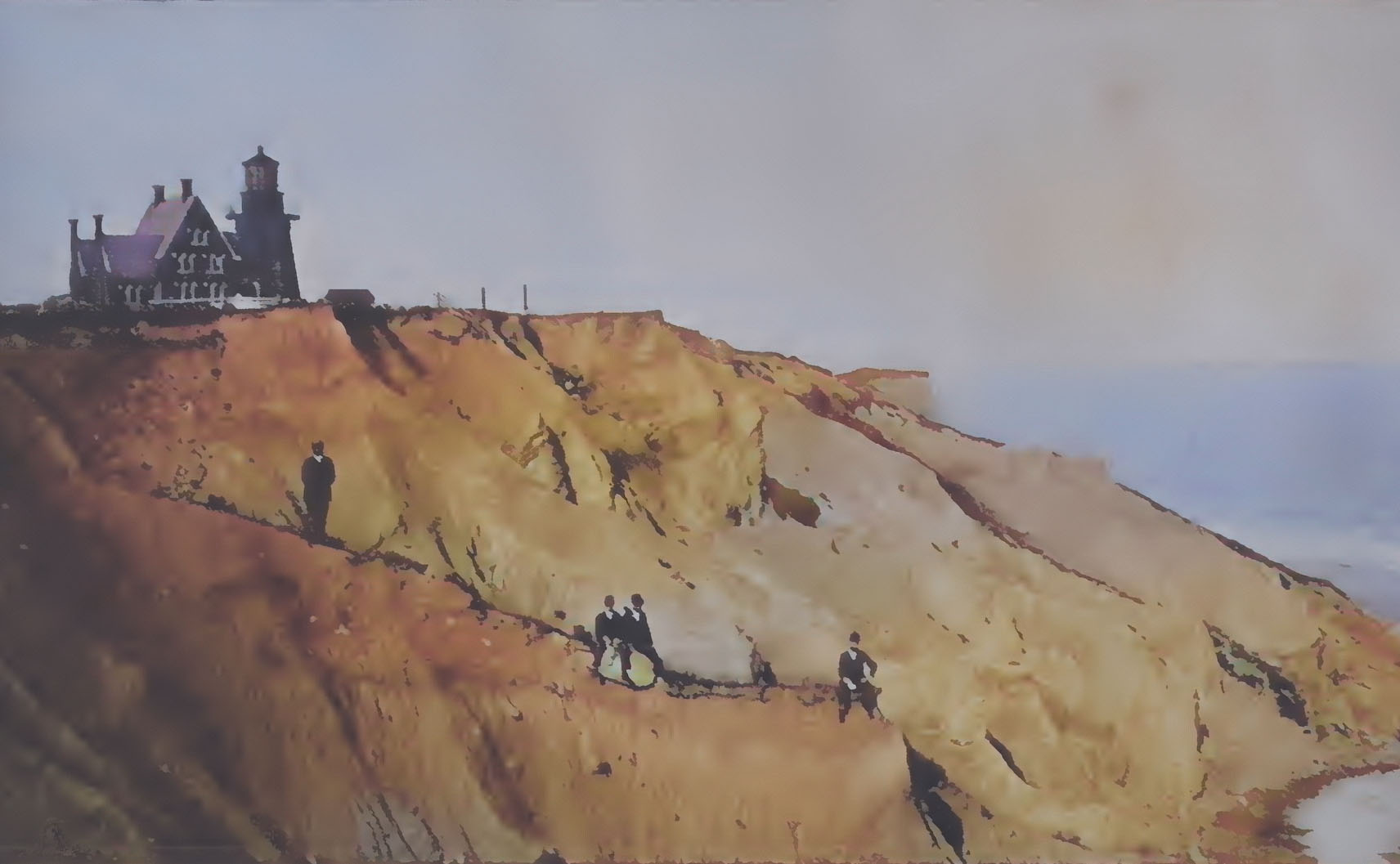 For over a century and a half, Block Island has been a renowned New England getaway destination. With the birth of clean, comfortable, and reliable sea transportation (like the Block Island Ferry), visitors from all over discovered the fun and beauty of the island.

In 1909, Beatrice Ball wrote a book entitled Block Island: An Illustrated Guide that was part history of the island and part reference for local businesses. In it, she describes the familiar sites that you know today through the lens of an early 20th century resident of the island.

How much has changed on Block Island and how much has stayed the same? Read on to find out!

GETTING THERE AND AROUND

Steam ships first came to the island in the 1850s and were the primary source of transportation for tourists to the island. The only steamer that made the trip year-round was the George W. Danielson. Other ship companies traveled back and forth to the island in the summer and early fall from mainland locations including Providence, Newport, New London, and Long Island.

While there was no such thing as bicycle or moped rentals at the time, that didn’t mean there weren’t ways of getting around once on Block Island. Visitors in harbor area had the ability to take a horse-drawn trolly line to their local destination. For trips further inland, carriages were available for rent.

The “bathing beaches” were also a draw back in 1909. Most beaches offered bath-houses for to accommodate beach-goers. And what kind of chic, exciting swimwear would you see being worn as you wandered up and down Crescent Beach?

Most women would be in dark blue, wool dresses with puffed sleeves, sailor collars and fancy caps all adorned with bows. And don’t forget the long black stockings and laced up slippers, ladies! Gentlemen had the luxury of having exposed arms and legs with their dark, woolen, one-piece swimsuits. Make sure you cover that top, fellas! Men going bare-chested at the beach was illegal at the time!

Looking for some authentic New England-style cuisine on the island? Lucky for you there was 4, count them 4, restaurants on the island in 1909: the American Restaurant, Barber’s Restaurant, Clam Bake Pavilion, and Mott’s Restaurant. All offered a traditional fish dinner and, in the case of Mott’s in New Harbor, these meals would be “served upon arrival of [the] steamer.”

Now that you’ve had your fill of fish stew you might be looking for a place to rest for the night. Unlike the restaurant selection, you have 25 different hotels to choose from. A few of these lodgings still exist today. An overnight stay at the Atlantic House would have run you $2.00. However, if you wanted something a bit more “high-end”, a room at the Spring House would have cost you a whopping $3.50!

The beaches and restaurants weren’t the only form of entertainment on the island. There were also plenty of other activities to partake in! On the Spring House grounds you could play tennis, bowl or golf. Three times a week, locally sponsored baseball teams would also play for the visitors’ amusement.

Want to do something a bit more scenic? Scrolling around the island, you could view the “deplorably out of repair” windmills that used to produce Block Island’s once famous meal. Once at the seashore, take in the majestic ocean view and view various shipwrecks that “may still be seen below the cliffs, and along the beach.”

Don’t forget to text your friends about your trip! The Western Union telegraph line to Narragansett Pier was available at the Ocean View Hotel and U.S. Weather Bureau Building.

While a lot of things are different, it’s no surprise that the people’s love of Block Island has stayed the same. If you’re interested in Ms. Ball’s book on the island, you can read the entire thing here: https://bit.ly/3z1zr5t 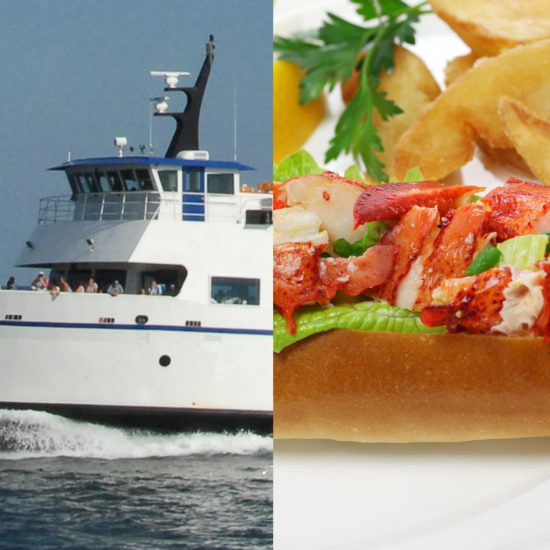 KNOW WHAT GOES GOOD WITH THAT? 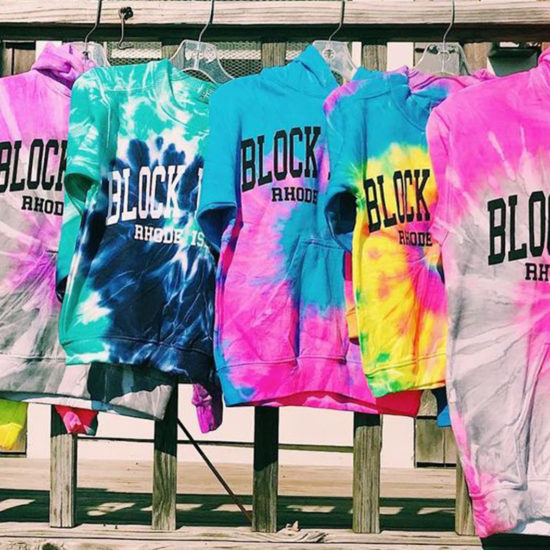