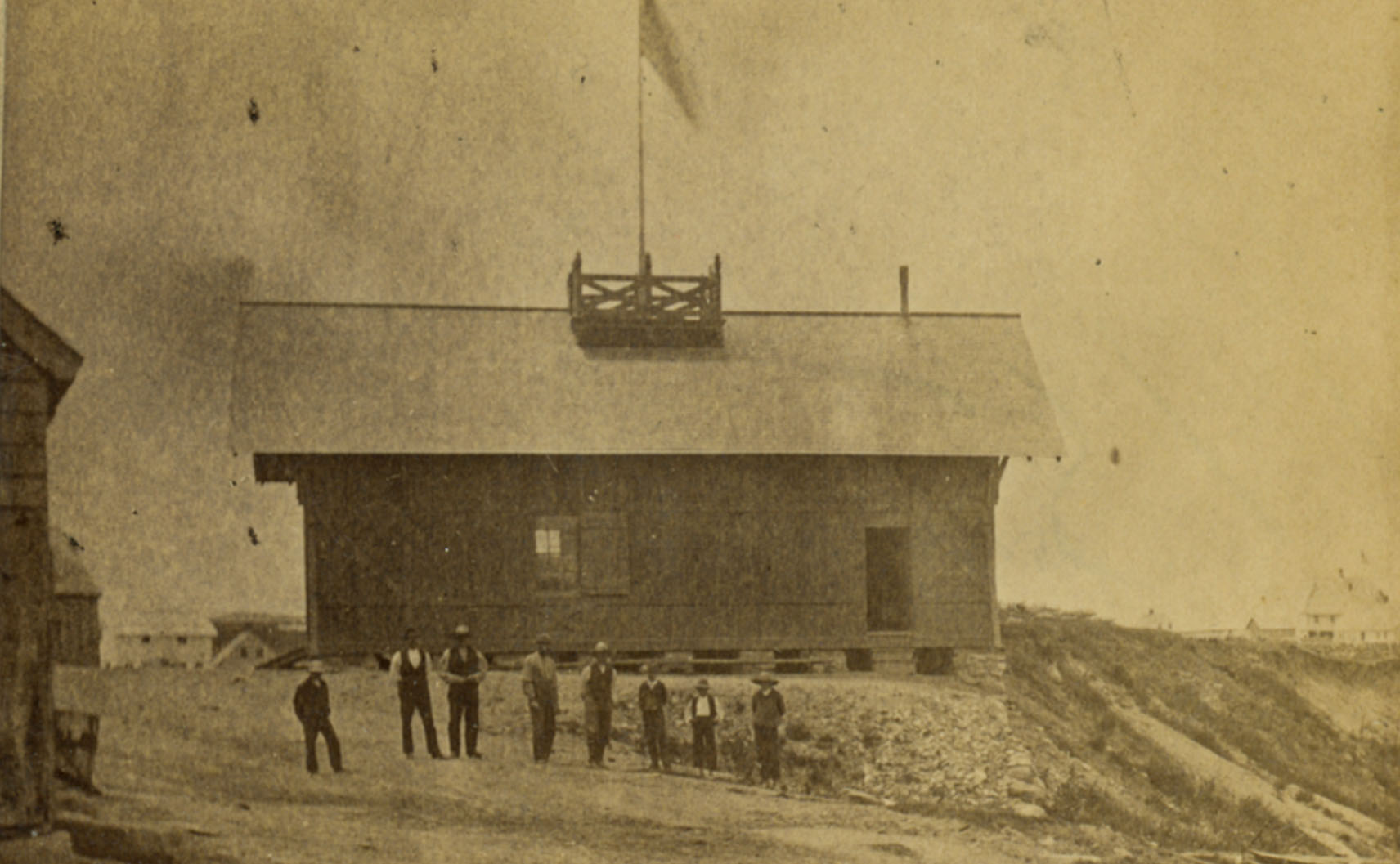 The story of New England is defined by maritime tales. Whether by oar or sail, steam or diesel, the history of Rhode Island is tied directly to the sea. We are the Ocean State after all!

However, ever since man put himself in the water, the risk of tragedy has always been present. Countless shipwrecks have occurred just off our shorelines for hundreds of years. It might surprise you to learn, however, that it wasn’t until over 150 years ago that the U.S. government decided that something needed to be done once tragedy struck.

From 1875-1904, the average amount of lives lost to shipwrecks per year were anywhere between 250-350 people. However, there was not a specific system in place to aid these sailors and passengers. In 1871, Congress formally instituted the United States Life Saving Service with the express purpose to rescue shipwreck victims.

The Service’s goal was to construct government specified buildings to act as life saving stations in high traffic port areas from Maine to Florida. These stations were manned by “surfman” who, along with saving people lost at sea, helped install signals along the coast as well as patrol during wartime. In 1915, the U.S. Life Saving Service would be merged with the Revenue Cutter Service to create the United States Coast Guard.

Block Island was equipped with three of these stations: the Block Island Station on the west shore, the Sandy Point Station on the north shore, and the New Shoreham Station on the east. The New Shoreham Station was constructed in 1874. Along with a mess hall and bunks, this station had storage for rescue surfboats and other lifesaving devices. One such device was the breeches buoy system: a small cannon that shot a line to boats out to sea which would then be attached to a large bucket and pully system that would haul survivors ashore.

By the turn of the century, however, the station was no longer in use. Auctioned off to a Block Island local, the New Shoreham Station was moved a few hundred feet away where it was made it into a stable and blacksmith shop. There it sat until 1967.

The Block Island Club was found in 1963 to establish a summer boat and tennis club on the island. 10 acres of land was purchased on the Great Salt Pond that included two houses. However, the founders of the Block Island Club had their eyes on another building to use as their clubhouse: the New Shoreham Station located near Old Harbor. In 1967, using the profits procured by selling the two houses on the property, the club bought the station and moved it 2 miles overland to the pond.

A TRIP TO MYSTIC

A year later in 1968, the Mystic Seaport Museum learned of the existence of the New Shoreham Station. Come to find out, the building was one of the last few examples of the Atlantic seaboard station in existence. The Museum wanted to preserve the historical integrity of the building so they approached the Block Island Club with an offer: if the club would be willing to give the museum the clubhouse, they would build them an exact replica on the island.

Hands were shaken, documents were signed and in July of 1968, the original New Shoreham Station was loaded onto a barge and shipped over to Mystic Seaport. The Block Island Club still uses the replica station to this day, and you can still tour the original station in the Mystic Seaport Village.

We often take for granted the sites around us. Luckily, while we might not comprehend the historical and cultural significance of such things, there are people out there who understand how special they are and how they need to be preserved. So next time you’re on the island, take a look around. Every building has a special story to tell. 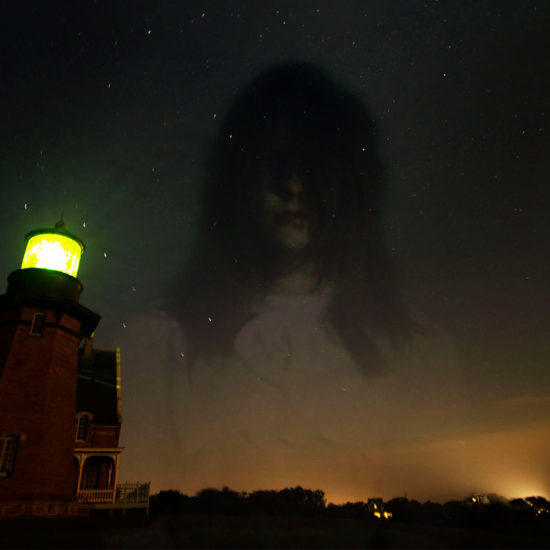