Modern & Beautiful WordPress Theme for all Kinds of Travel and Tourism Busines. 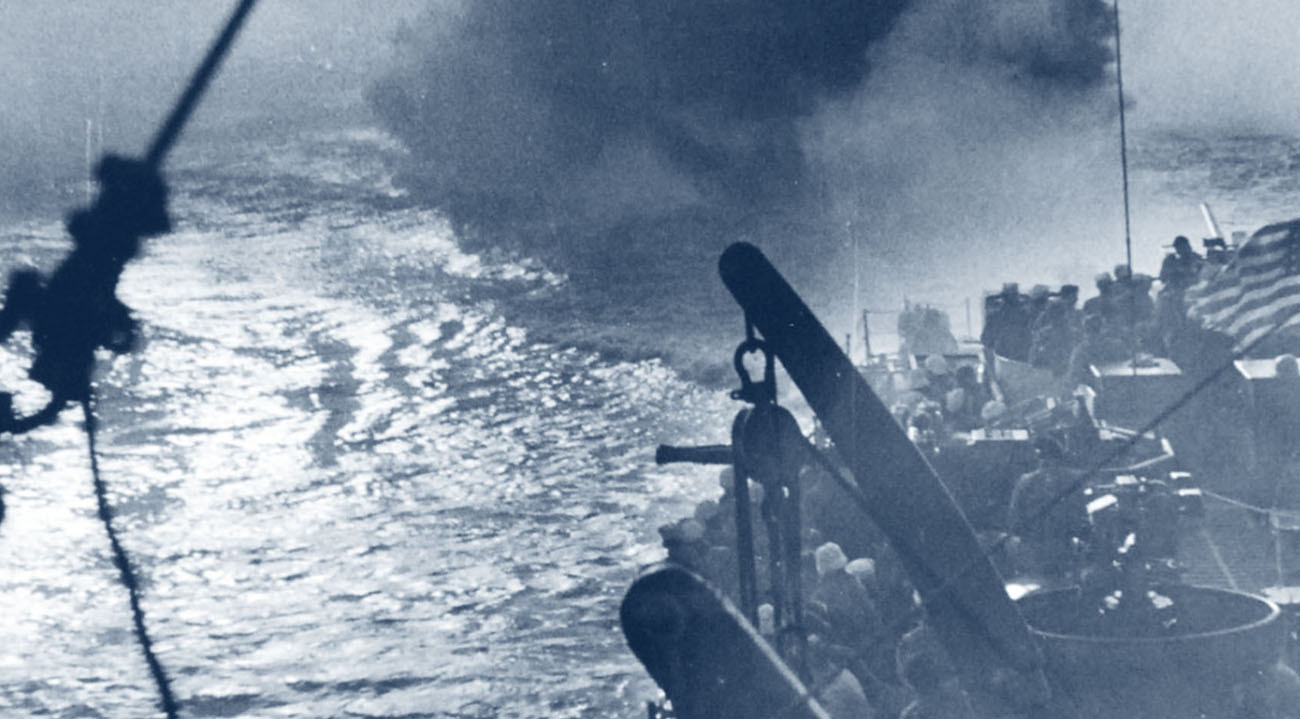 THE BATTLE OF POINT JUDITH

When it comes to World War II, most people think about the conflicts overseas. Very rarely do people remember that there were moments when the war was literally at our front step. About 77 years ago, towards the end of the war in Europe, the last of the Nazi U-boats patrolling Atlantic waters were either sunk or forced to surrender. One of the last battles occurred on May 6, 1945… just 7 nautical miles off the shore of Block Island. This would be known as The Battle of Point Judith.

About 77 years ago, towards the end of the war in Europe, the last of the Nazi U-boats patrolling Atlantic waters were either sunk or forced to surrender. One of the last battles occurred on May 6, 1945… just 7 nautical miles off the shore of Block Island. This would be known as The Battle of Point Judith.

On May 4, 1945, just 5 days after Adolph Hitler’s suicide, German command issued orders for all forces to cease fire and surrender to the allied army. At the time, German U-boat U-853 was patrolling the waters of Long Island Sound. It is not known if the captain of the U-853 had received the cease fire message or if he chose to ignore it, but in the afternoon of May 5 disaster would strike.

At 5:04pm on May 5, the S.S. Black Point was making its way from Virginia to Boston with a supply of coal. As the ship was passing the Point Judith Lighthouse, two torpedoes hit the stern of the ship, blowing it off. An SOS was sent out by the ship’s radioman but, 15 minutes later, the Black Point capsized and sank to the ocean floor. 12 men died. The S.S. Black Point was the last merchant ship sunk by the Germans during WWII.

The report of the sinking reached the US Navy who sent 4 ships to investigate: the

USS Ericsson, USS Amick, USS Atherton, and USS Moberly. The first ships arrived around 7:00pm and began the search for the U-853. Just after midnight, they found the u-boat hiding on the ocean floor. Depth charges were dropped, debris floated to the surface but the U-853 was still functioning… and heading towards Block Island and the open sea.

Seven other Navy ships were deployed to box in the u-boat. Attacks continued throughout the night. By morning, 2 Navy spotter blimps had arrived from New Jersey to assist in the pursuit. At 12:25pm on Sunday, May 6, are Naval Command determined the U-853 had been destroyed. Divers later that day confirmed the kill.

The wreck of the U-853 lies 8.1 miles off Block Island’s east coast in about 130 feet of water. A popular location for experienced divers, the wreck is in surprisingly good shape. The inner workings of the ship are visible from the outside and it is a robust home for many local sea creatures. Several local diving companies offer charters to the site.

Two people have died diving on the site within the last 10 years. It is suggested that you use extreme caution if you are going out to the wreck. Also, taking artifacts from the site is illegal as the u-boat is considered an Official War Grave.

For More information on the Battle of Point Judith, please visit these sites:

Know your history, and Sail Away… 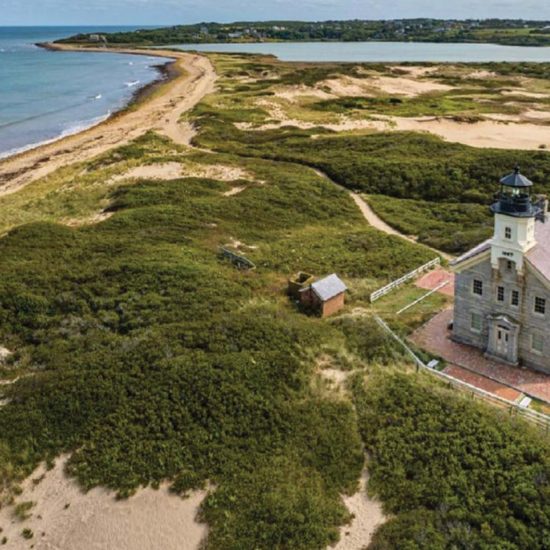 BLOCK ISLAND BLOG/VLOG ROUND UP 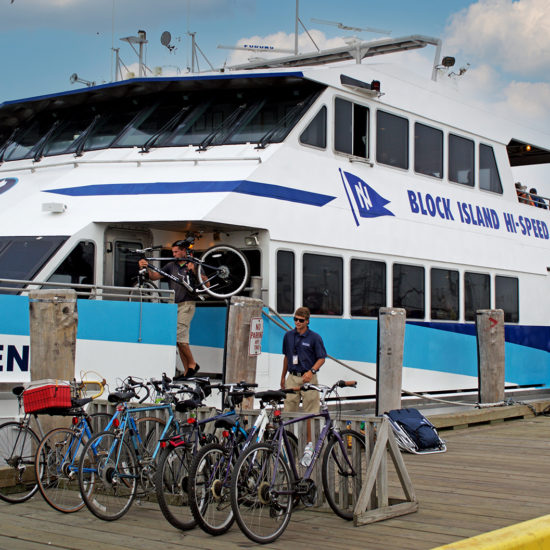