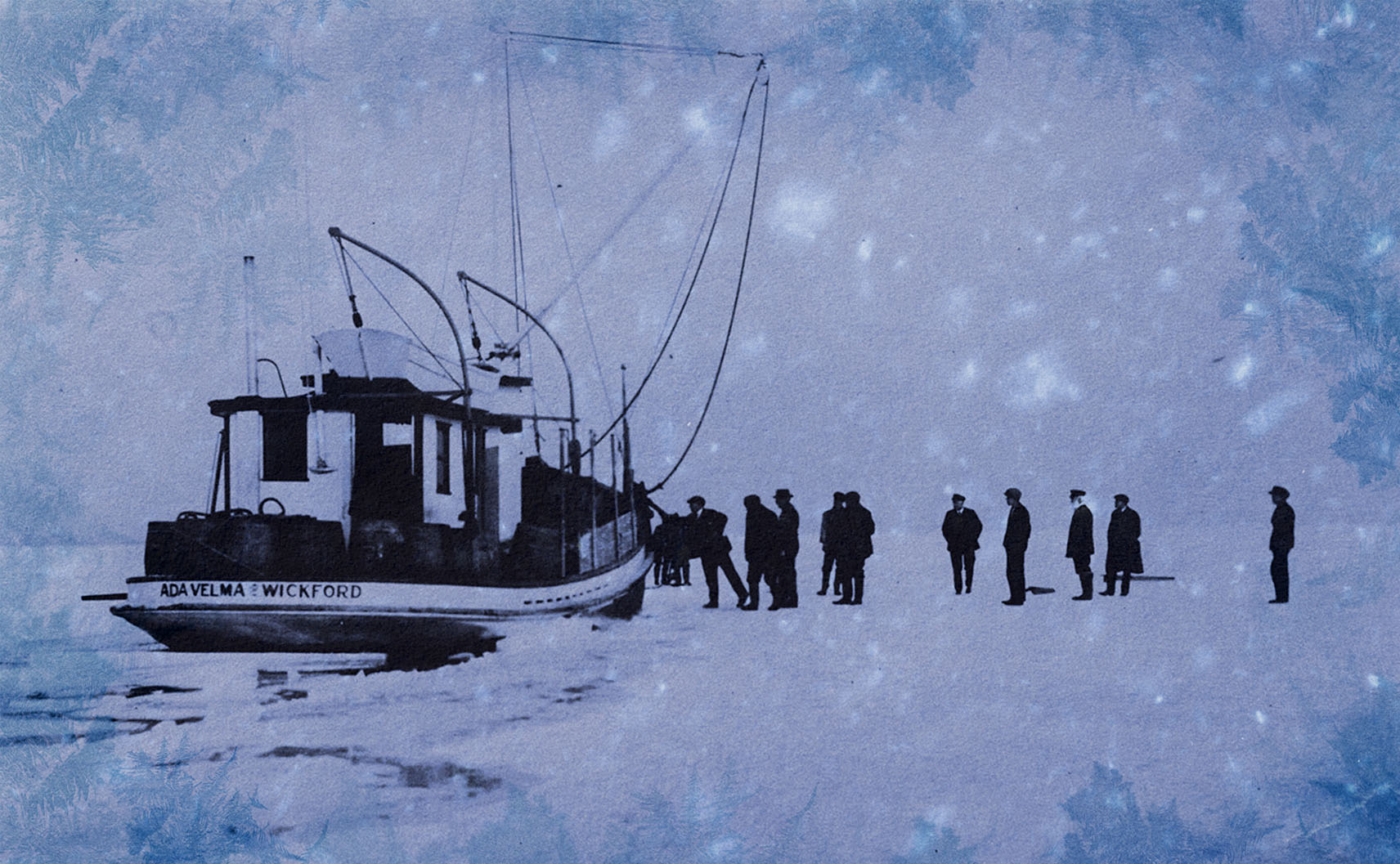 105 years ago, the United States was on the brink of several historic events. In the spring of 1917, Congress declared war on Germany officially bringing the US into World War I. The following spring of 1918, the first appearance of the Spanish Flu would appear kicking off a global influenza pandemic. And to top it all off, the globe was about to be hit with 6 years of unusual weather which one scientist has called, “a once in a 100-year anomaly.”

This climate pattern kicked off on the east coast in the winter of 1917-1918. Amazing and dangerous events occurred that have not, and may not, ever be repeated. It all started out with an unusually cold autumn…

Unseasonably cooler temperatures spread across the country in early October 1917. For about 2 months that fall, a cold snap took over areas east of the Rockies affecting the harvest period. Crops did not have the chance to properly finish their growth and many of them had been damaged or spoiled beyond saving. To add to those hardships, a heating fuel crisis was hitting the country with coal in short supply. Trains, already overburdened with supplies for the war effort, were having a difficult time transporting goods.

Luckily, the weather became a bit more seasonable towards the end of November giving people a bit of respite. And then December came around…

At the beginning of the month, the Northeast was pelted with rain followed by a 10-day freeze. Towards the middle of the month, snow began to fall which reminded some of the older folks in Trenton, NJ of the “old‐fashioned winter” of their youths. Around Christmas afternoon, the extreme cold weather set in.

The following week, temperatures plummeted around Rhode Island. Lakes, rivers, and streams froze completely over while pipes burst in people’s homes. At the end of the month, the daily temperature on Block Island was -6° and -19° at Narragansett Pier.

It was so cold, in fact, that Narragansett Bay and the ocean around Block Island (open bodies of sea water, mind you) froze solid! The ice was so thick that a gentleman named “Bicycle Bill” Stedman left his job at a torpedo station in Newport and walked across the bay to get home to Wakefield!

The cold snap would last for the next few months. At the beginning of the war, a naval base had been established on Block Island. Headquartered in the Narragansett Inn and Payne’s Dock, it housed over 300 sailors and nurses. The Chief Medical Officer noted, “…wind blowing 76 miles and thermometer 6.5 below… Third highest wind velocity in the United States.” In today’s terms, that would make the wind chill at about -45°! It was so cold that he reported that the “ice 12 inches thick on the ocean for considerable distance, no boats could land.” Renowned island ornithologist, Elizabeth Dickens, also noted this in her diary: “I stand on the bluff at Dickens Point at noon and look east, west, south and north with glasses and can’t see a drop of water, just one sheet of motionless ice.”

This weather didn’t bode well for the rest of the country, either. The many feet of snow that fallen over the north had blocked railroad tracks and prevented important supplies to be delivered. Even if the rails were cleared, many locomotives could not build up enough heat and steam due to the freezing gales. Other coastal communities had also felt the effects of the frozen sea. The Long Island Sound had become a solid ice bridge that prevented ships from entering or leaving New York City. Some tugboats that tried to work ships through the ice found themselves stranded for up to 20 days when the ocean trapped them in.

Luckily, towards the end of February the cold snap broke. Other than an unusually rainy and snowy March, temperatures returned to their more seasonable values. That’s not to say things had gone back to normal, however. Over the next few years, the world would be affected by wild swings in temperatures (both colder and warmer) as well as excess precipitation in the Atlantic areas and drought in the Pacific.

Something always interesting happens when you are introduced to a new perspective on a place that you think you’re very familiar with. Most people’s idea of Block Island is tied to sun, warm water and sandy beaches. But next time you’re coming over on the ferry or sitting on your blanket looking out at the sea, just imagine a time when that blue water was transformed into solid, white block of ice as far as you can see. Sometimes the incredible happens a lot closer to home than you think!

Bundle up and Sail Away… 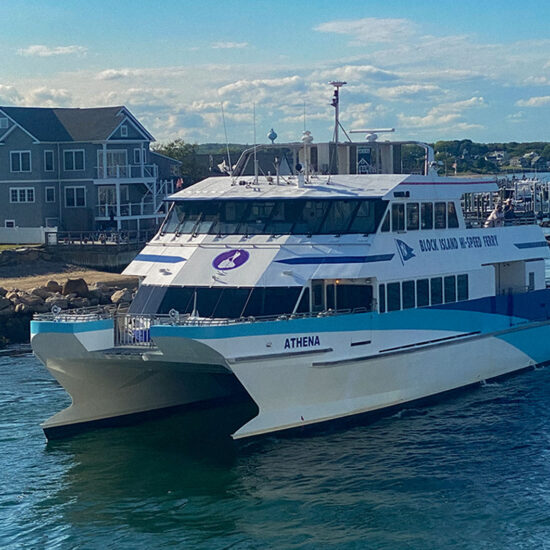