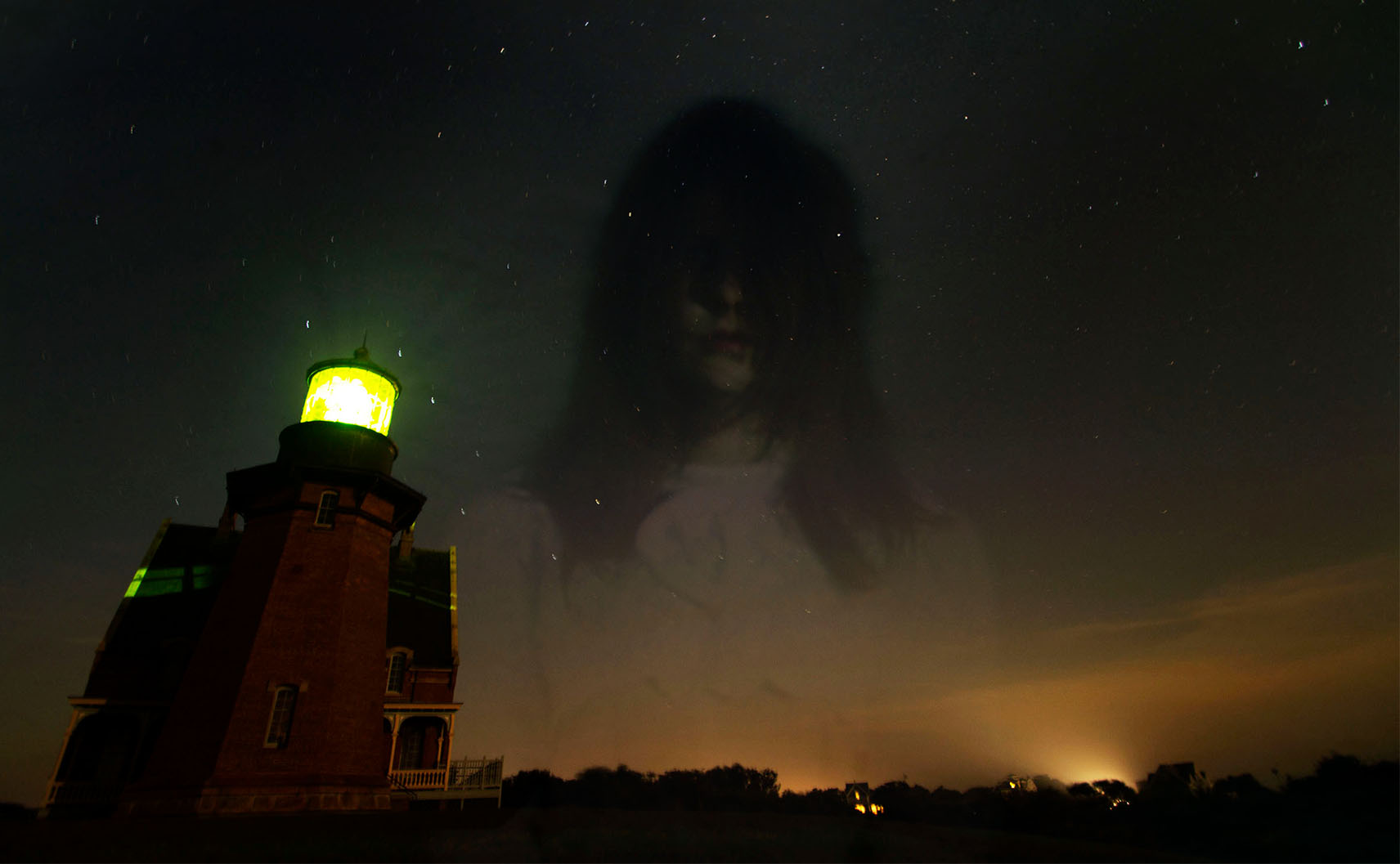 New England is a hotbed for some great ghost stories. The clawed spirit of Emily’s Bridge in Stowe, VT. The haunted halls of Danvers State Hospital in MA. The cursed village of Dudleytown in Cornwall, CT. Even on Block Island, we have the tale of the Palatine Light ghost ship, which we have covered in a past blog post (link: https://www.blockislandferry.com/blog/tales-told-around-block).

But there is another spooky tale from Block Island you may not have heard. The story of a murdered woman that takes her rage out on those she believed wronged her. This is the tale of Mad Maggie.

In the early 1900s, a woman and her husband were the caretakers of the Southeast Lighthouse. To say they had a cantankerous relationship would be an understatement. They say they constantly fighting with one another. Then one day, things got out of hand.

During one of their spats, the lighthouse keeper pushed his wife down the 52’, cast iron, spiral staircase, breaking her neck at the bottom. He originally tried to say that she had committed suicide. However, the truth came out and he was arrested and sent to prison, never set a foot in that lighthouse again.

His wife on the other hand…

It turns out that the woman’s spirit did not leave the lighthouse. Christened “Mad Maggie” by the locals, the ghost haunts the lighthouse to this day. She specifically focuses her ire on men… and who can blame her. She’s not afraid to show what she can do.

Furniture in the lighthouse tends to be moved around and Mad Maggie makes her presence known by stomping up and down the metal staircase. If you’re a man visiting that place, watch out! Maggie has been known to lift and drop beds men were sleeping in, as well as lock them into closets. She also doesn’t take kindly to guys in her kitchen, so she throws food at them.

CALL IN THE COAST GUARD

One particular lighthouse keeper felt Mad Maggie’s wrath in a very embarrassing way. Stirred awake by her banging and bed lifting one late night, this man rushed outside in a panic, only wearing his underwear.

After he gathered his wits and decided he was foolish for rushing out into the cold with so little on, he decided to go back to bed. However, when he tried to get back in, Maggie has locked the door from the inside. Realizing his predicament, he was forced to break into an outbuilding to call the Coast Guard. They were the only ones who had a spare key to get him back in. Maggie might be mad, but she’s got a real sense of humor!

All great ghost stories are a mix of truth, superstition, folklore and rumor. That’s what makes them so enduring to the listener. Is there any historic proof that Maggie’s story actually happened? Not really. But around this time of year, what’s more important: the cold hard facts or an entertaining tale that’s a bit scary and a little funny?

Just make sure you’re wearing pants when you go to bed. 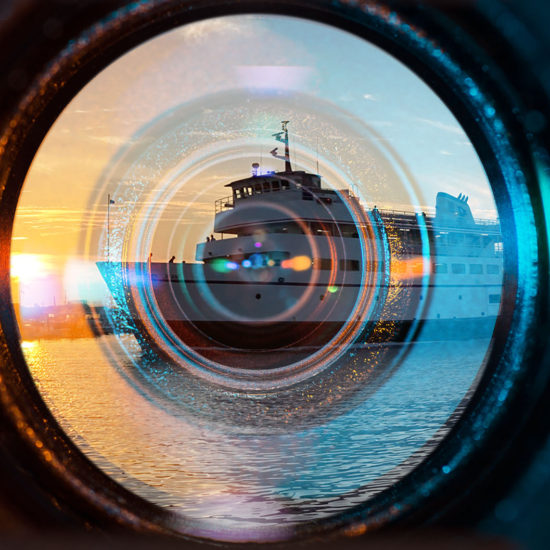 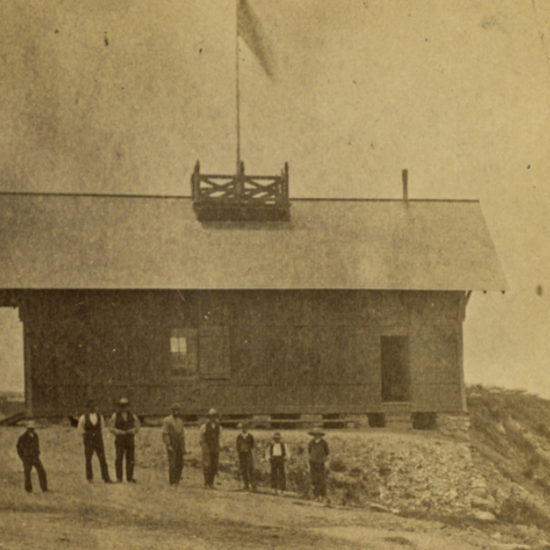